See a short video below: 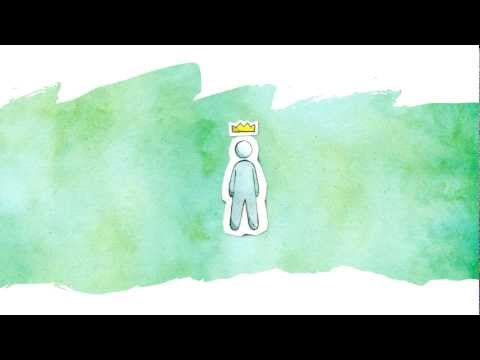 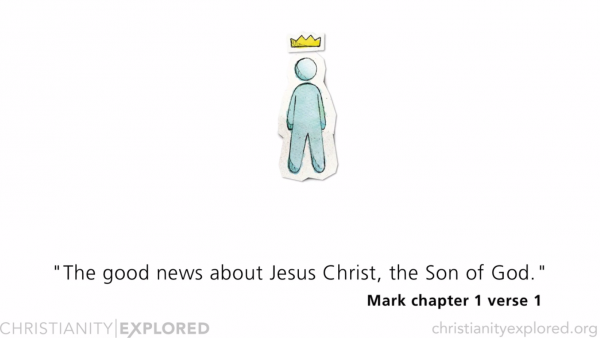 He’s the Christ. The King who God himself had promised to send, who would put everything right by setting up a kingdom of justice and love. He’s also the Son of God. God himself, entering the world as a human being. Jesus proved who he was by what he did. He healed people. He calmed storms. He raised the dead.

By doing these things, the King was giving a glimpse of life in his kingdom. A perfect place, with no suffering, fear or death. It’s the world we all want.

Why did Jesus come? To be killed

People rejected the King so violently that they killed him by nailing him to a cross. But his death wasn't a mistake by God – it was a masterstroke.

On the cross, Jesus was cut off from God’s friendship and goodness. He chose to experience hell – so that we don’t have to. The sinless King died to take the punishment sin deserves.

Jesus was opening the way into his kingdom.


Why did Jesus come? To rise again

Three days after his execution, his tomb was found to be empty. Over the next few weeks many ate with Jesus. Dozens spoke with him. Hundreds saw him. Jesus the King could not be contained by death.

What does iT mean for us?

So, today, right now, Jesus is inviting people to come into his kingdom. He tells us to repent and believe the good news.

Repent means to turn around, to live with Jesus in charge instead of ourselves. Believe means to trust that Jesus has done everything we need to give us a place in his kingdom.

Living with Jesus as King isn't easy. His followers will be rejected, just as he was. But they also live a life of deep security, satisfaction, and joy, knowing God and his forgiveness, being helped by his Spirit, and looking forward to the King’s return, when he will finally establish his loving kingdom forever.

Jesus offers all this to anyone and everyone who repents and believes.

Please contact us and we will be happy to go through your questions. 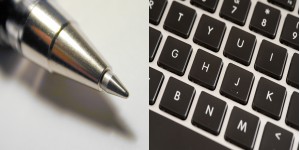 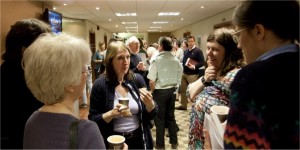 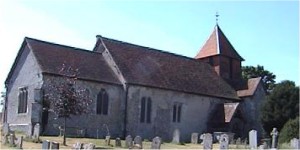 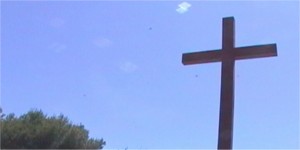 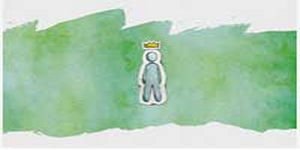 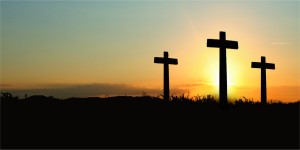